“There are men who are strong and courageous, but there are those who are relentless. Enzo Rafaello Ferraro is one of those men.”

Respected, feared and hated by many; belittled by a few, he runs a powerful organization with iron hands and incalculable perspicacity and coldness.
Gentle and barbaric, merciless and righteous, peaceful and at the same time possessing an uncontrollable anger. These are the measures weighed in an inconstant scale observed by those who live around them.
Elegant, gentleman and very seductive, this man has an habit of collecting beautiful women. But none of them managed to make his heart filled.
Admired and loved by his father, Enzo preserves his family and places it as one of the most important things in his life. A very reserved man, with very few friends and smiles.

At a certain point in his life, even with all his intelligence and cunning, he will come across an almost invisible enemy who will go to great lengths to destroy and leave in ruins the entire empire built by the Ferraro.
On the other hand, to further disrupt him, a mysterious woman emerges who will cause Enzo to encounter a totally unknown feeling that he does not know how to deal with, let alone exercise any control over: Love. 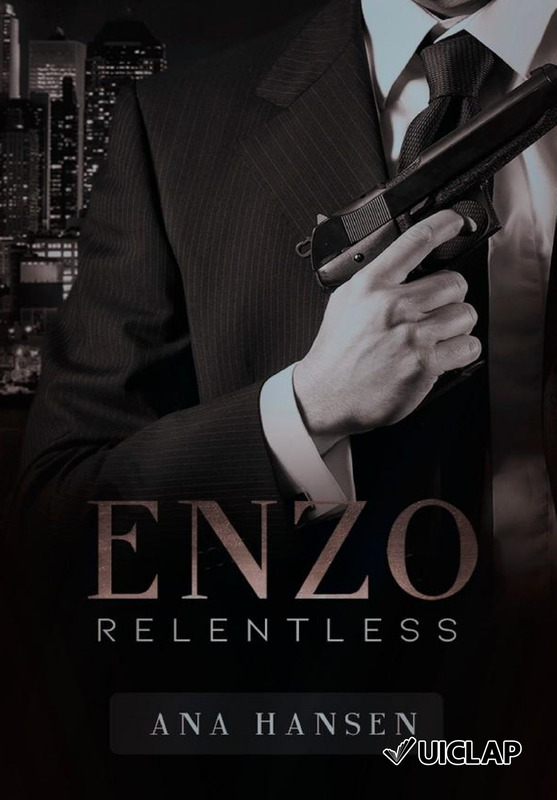