Answer to Carl Gustav Jung: Origin and Archetypes of the Collective Unconscious

When one analyzes in the nature of the psyche that the collective unconscious contains the entire spiritual inheritance, reborn in the psychological structure of the whole individual, it is observed that the separation of psychology, biology is artificial because the human psyche lives in an indissoluble union with the body, mind, soul and spirit.

In this Essay, we note that the theory of the division between the mind and the body seems to be healthy, as well as the origin of the Collective Unconscious. But for this it is necessary to understand that the psyche and the States of Matter are interrelated phenomena and not reducible to each other. We can say that although music depends on a physical instrument, it is not reducible to the matter from which the instrument is made. In the same way that the piano does not make music, the matter of the brain does not make the mind, but one does not exist without the other. Like music, we can observe that all human production is the product of factors that transcend matter and consciousness itself.

As analyzed, concisely and without presenting mathematical definitions consistent with quantum statistics, we can characterize Bose-Einstein Condensates as the state or phase of matter in which atoms are devoid of their “individuality”, coming to admit the same fundamental quantum state. By analogy, the same happens with the Collective Unconscious in relation to Macrocosm. 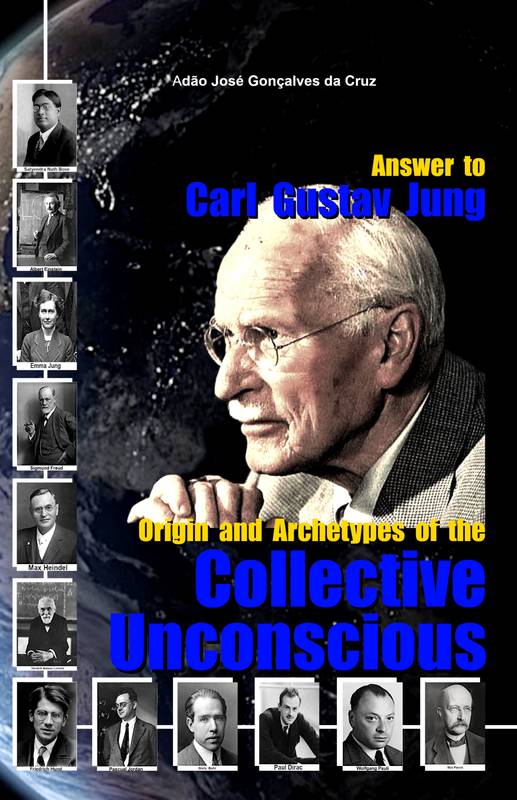 Answer to Carl Gustav Jung: Origin and Archetypes of the Collective Unconscious