Psychology of the Ark of the Covenant

It is said in the Exodus that the people left Egypt and were prepared during their pilgrimage in the desert of life. They arrived and stayed at the base of the mountain to gain experience and raise their consciousness and form. At that time, by precession of the Equinoxes, the Sun began its transit in the constellation of Aries and all the people were instructed to abolish the ancient customs of the Age of Taurus. Unfortunately, they built a “golden calf”, that is, they preferred the old habits and customs.

Popularly, the Ark of the Covenant served to remind the people that God was present among them. It was also a memorial for Israel’s descendants to know what God had done in the past with their parents. However, the Ark of the Covenant had no power; it was the representation of human spiritual development. When the people thought of the Ark, they remembered God, His glory, His commandments, and His provision. Thus came the “legend of the Lost Ark”.

In psychological and biblical ways, the Ark of the Covenant is a set of Archetypes that contain other archetypes: the Golden Vessel of Manna, the Rod of Aaron, and the Tablets of the Law that were delivered to Moses. By analogy, we have the Nature of the Psyche with its two layers: the Personal Unconscious and the Collective Unconscious, because they represent the psychic part of the human system, in its highest spiritual development.

By psychological and biological ways, the Ark of the Covenant is a set of Archetypes composed of the Mind, Brain-spinal System and the Nature of the Psyche. However, to explain this set of Archetypes should bring to light their contents; only when this task is accomplished, i.e., only when consciousness becomes sufficiently familiar with the unconscious processes reflected in the anima and animus, would the archetypes of the Ark of the Covenant and their processes be perceived as a simple function. 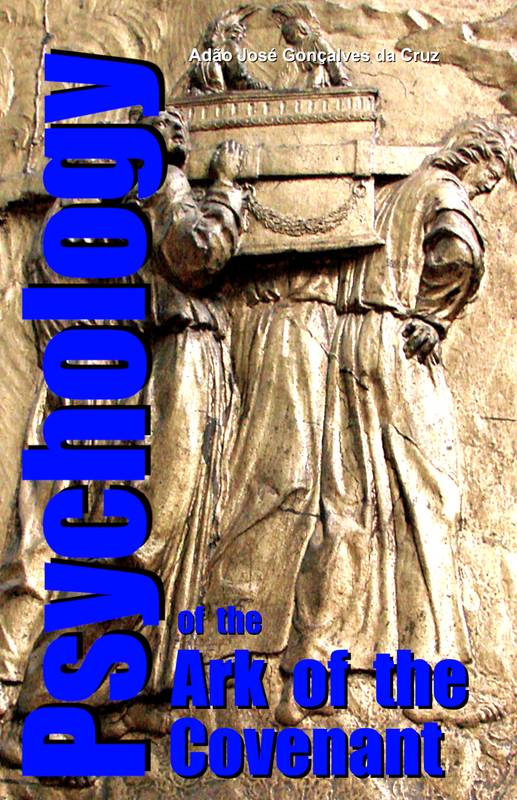 Psychology of the Ark of the Covenant