As we look at Genesis, it is necessary to add a few words about the “Fall”, which is the cornerstone of popular Christianity. If there had not been the “Process of the Fall”, there would be no need for the “Plan of Salvation”.

People with no vision of the future lack a spirit of initiative. In this Essay we try to elucidate the interfaces of the Apokalypsis of St. John and Daniel, aiming to evidence the origin, anatomy, and formation of the number of the two Beasts in the subjective and objective interfaces existing in the subject, based on the concepts of synchronicity, so as not to differ from the perceptos (contents of a perception).

In this process of awareness, by the psychic energy of prayer the Collective Unconscious becomes more active, decreasing the actions of the victim’s personal unconscious, rescuing their consciousness to a natural or real environment.

Many may be wondering: how, when, and where did the first sign of the two Beasts arise? How do this sign remain in us since the east of Eden? Why did it take to mark humanity with signs or signs on their hands and foreheads? “Here’s Wisdom. He who has intelligence calculates the number of the beast; for it is the number of man, his number and six hundred and sixty-six”, Apokalypsis 13:18.

We are not dealing with a philosophical concept, much less a religious concept of soul, but rather the psychological recognition of the existence of a semiconscious psychic complex, whose function is partially autonomous. It is of course that this finding has nothing to do with the philosophical or religious concepts of the soul, just as psychology has nothing to do with philosophy and religion. The autonomy of the psychic complex naturally helps the representation of a personal and invisible being who lives in a world different from our own. 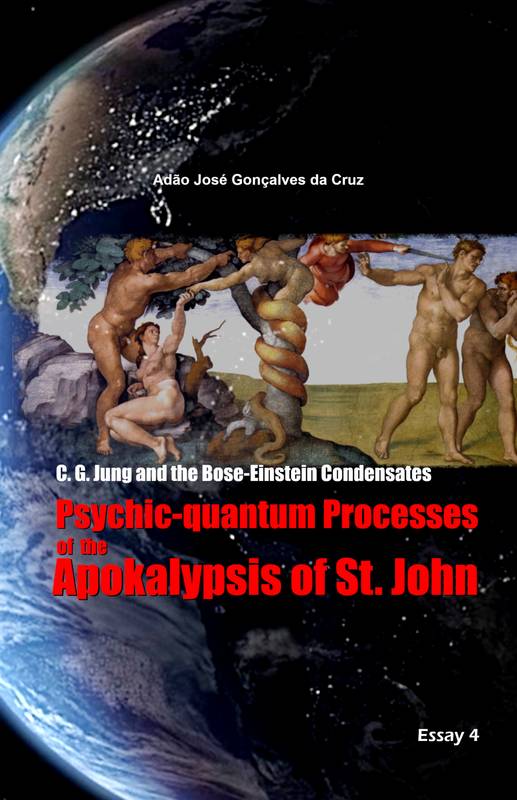